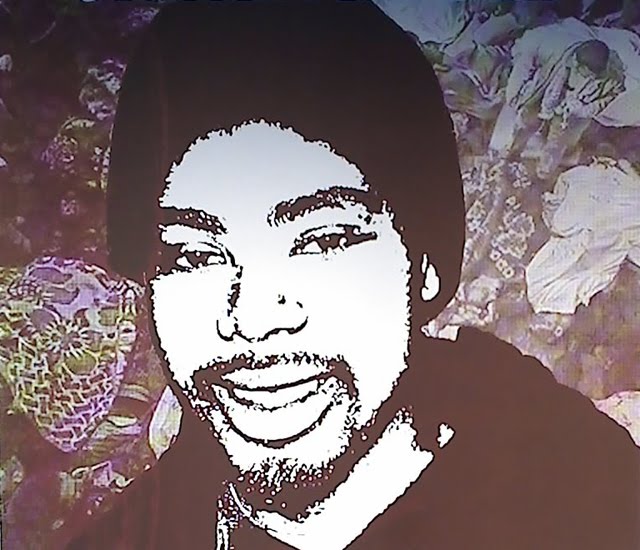 A major political movement was launched on January 1st 2009. Its catalyst was the police killing of Oscar Grant, a young, unarmed Black father executed by the BART police. This murder awakened a sleeping giant—Bay Area residents angry and frustrated at the continued abuse of power perpetrated by law enforcement. Oscar and all the young people that were attacked and terrorized by the BART police that night, in addition to the many victims of police brutality in the greater Bay Area, have become ingrained in our collective memory. Their lives are the unspeakable price we pay to live in a society based on racial injustice.

Not only do police serve the needs of the 1%, they have always existed to put down resistance in communities of color.  But when other BART riders posted their video recordings of the murder of Oscar by BART officer Johannes Mehserle, the internationally-viewed footage led to a new form of resistance: Community Copwatching. Cellphones, cameras and a popular upsurge brought the first arrest, trial and conviction of a white officer for killing a Black man.

The movement that touched ground in January 2009--the organizing to address police terrorism--laid the ground work for the movement against the 1% here in Oakland. The polarizing disparity of wealth and the numerous police killings in our communities are inextricably linked. To unravel a system that forecloses homes, pushes our families into poverty and criminalizes our youth while gentrifying our neighborhoods, we need to not only address a system based on greed but a system that needs police brutality to survive and thrive through state terror.

On this 3rd anniversary of Oscar’s murder, lets take to the streets to show that Oscar Grant is gone but not forgotten. Oscar lives on in the memories of his family and friends and in our resistance to the police.