* According to Solano County Court Records available to the public online, during May 18th 2012, Mario had a 1203.9 hearing with the Court to have his felony of possession of a firearm reduced to a misdemeanor, which ended with a decision on August 17th 2012 to have his probation terminated, opening his life to new opportunities for himself and his family... 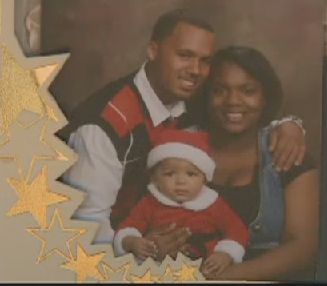 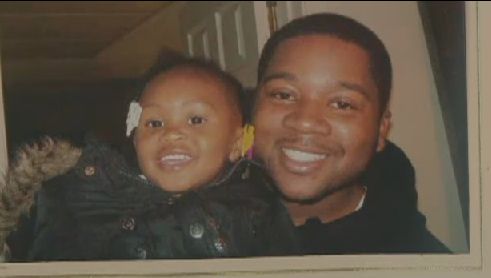 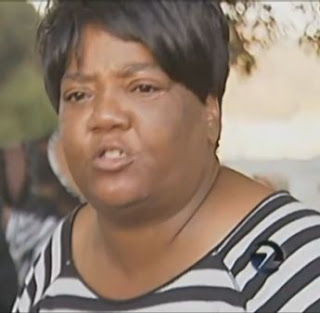 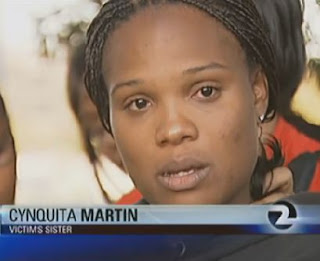 On Monday, Sept. 2nd, Vallejo Police detain Mario and his brother-in-law, who are in their car parked out front of their Family's house, and without provocation fire 30 rounds (two magazines, possibly alongside another clip of 15 bullets) into the faces of the detained men. There is no evidence that a crime had been taking place, no reason for why they were detained. Mario does not have gang-related tattoos. Police send a car impound order notification and bill to Mario after his murder, which provides the legal reasoning for the police to tow it away and secure evidence which could be used against themselves… 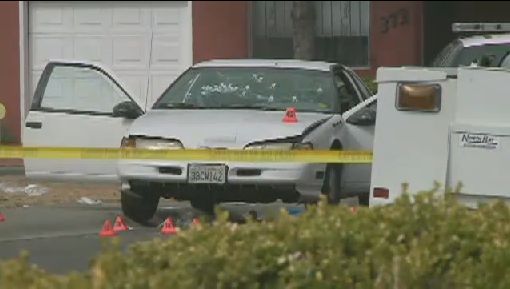 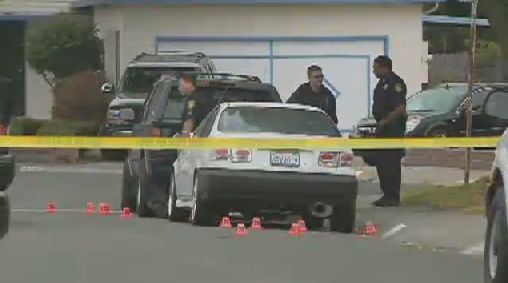 In this Valley of Bones, no-one dares to help the People, except for the few brave souls who fear almost nothing...

"He who accepts evil without protesting against it is really cooperating with it." - Dr. Martin Luther King

And so, the oppressed People of Vallejo received with open arms the Communitarian Reverend from Fresno, a man whose power is that he can raise the Community to Stand Tall for justice!

The "Justice for Mario Romero" campaign has been joined by:

Vallejo residents form "Vallejo Cop Watch" to document actions of violent Vallejo Police Officers and other security agents, with solidarity from the Rev. Floyd D. Harris Jr., National President of "The National Network in Action" civil and human rights organization [www.nationalnetworkinaction.org], who is instrumental in bringing "Cop Watch" to the City of Vallejo.

Vallejo CopWatch hosted the "BLOW THE WHISTLE! On Police Brutality and Murder, Racial Profiling, and the Pipeline Leading To Mass Incarceration" public gathering at the steps of Vallejo City Hall on High-Noon, Sept. 13th, in conjunction with a National campaign against anti-Constitutional "Stop &amp; Frisk" practices being used by Police agencies across the USA.

Vallejo Cop Watch used the event to teach Vallejo residents how to Video, Document and take pictures of ROGUE COPS, and a training titled “Know Your Rights When Confronted by Police Officer(s)”.

The African American community and the community at large are under attack by the Vallejo Police Department and its local government. Since May of 2012 there has been 7 police officers involved shooting and 5 have been fatal.

Brutality and harassment are a fact of life for millions of people all across the U.S. and in Vallejo, especially poor people and Black and Latino people. It is a precious thing when people refuse to accept this, and rise up in protest and defiance against these injustices, like the people in NYC ‒ thousands strong, challenging the racial profiling of “Stop and Frisk”, the people in Vallejo, Fresno, Oakland, San Francisco and Anaheim, CA are all challenging the murders by Police of thousands of our people every year... Like the 12,000 CA prisoners who went on a hunger strike to stop torture... Like the thousands who protested the unjust execution of Troy Davis and have demanded justice in the modern-day lynching of Trayvon Martin...

... To youth and students tired of knowing every time you leave your house you might be harassed by cops…
... to parents who fear that no matter what you tell your kids about surviving an encounter with the cops it won’t be enough to keep them safe…
… to Black and Latino people or immigrants, youngsters or a little older, racially targeted for mass incarceration in the era of the “New Jim Crow”… to all the former prisoners discriminated against even after they’ve served their sentences and to all the families and loved ones of people ensnared in the criminal “injustice” system… 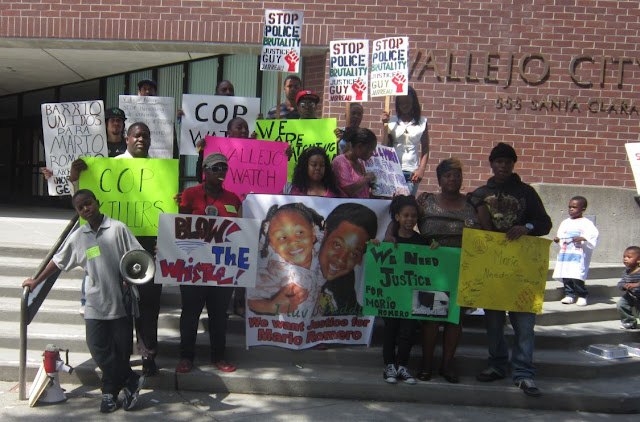